One of my email subscribers recently requested an article on parental alienation. There is a lot of controversy and writing about parental alienation, and I am far from being an authority on the subject. That is the reason that I am going to just stick to what I often see as a divorce coach, as well as what I experienced in my own divorce battle.

In case you are not familiar with the term parental alienation, it refers to a syndrome in which a child of a high-conflict divorce inexplicably rejects one of their parents. This is the result of one parent attempting to turn the kids against the other parent or thwarting their access time with the child.

Can this happen? I imagine it can and does happen. True “alienators” usually show narcissistic or borderline characteristics and will use the children as a pawn in their battle to destroy the other parent.

More often though, this is a term being used in family court to falsely portray a healthy parent who is just trying to keep their child safe from physical or emotional abuse. For example, one of my clients was accused of alienation when she would not agree to unsupervised access of their toddler until there was drug monitoring in place for her ex-spouse who was a lifelong addict. In order to get the focus off of his addiction history, his lawyer aggressively suggested that my client’s reluctance to allow unsupervised visitation was alienating behaviour. I have another client facing the same nonsensical accusations because she prefers not to have her young kids in the car with a father who regularly smokes pot while driving and doesn’t believe in car seats. I have yet another client being accused of alienation who experienced several episodes of domestic violence and has never actually left her babies alone in the presence of their dad even when they co-habitated. He was frankly never interested in watching the babies but suddenly when asked about child support obligations, he requested 50/50 custody.

Here’s the kicker…often it is the alienating parent that accuses the healthier parent of alienation in order to muddy the waters and take the focus off of their own poor behaviour. This was exactly what happened in my case. During his access with our son, my ex would often behave deplorably and denigrate me or my family in an attempt to alienate him. Our son, a young teenager at the time, would take a few weeks off from seeing his dad when this behaviour became too challenging to tolerate. That is when I would receive a lawyer’s letter from my ex accusing ME of parental alienation. Talk about the pot calling the kettle black! I can honestly say that I never denigrated his dad or participated in alienating behaviour. My ex successfully managed to alienate himself from his son’s life.

Next week I delve in to how I help prevent and turn around false accusations of parental alienation. 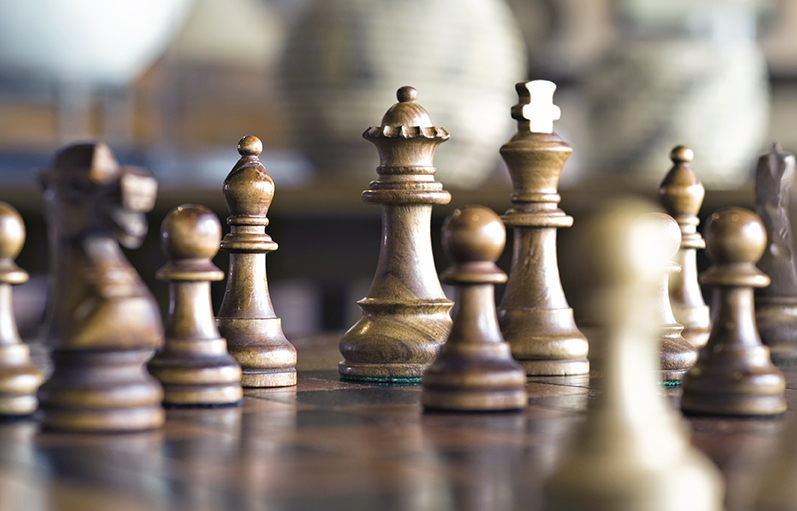