Have you seen the movie “The Wife”? 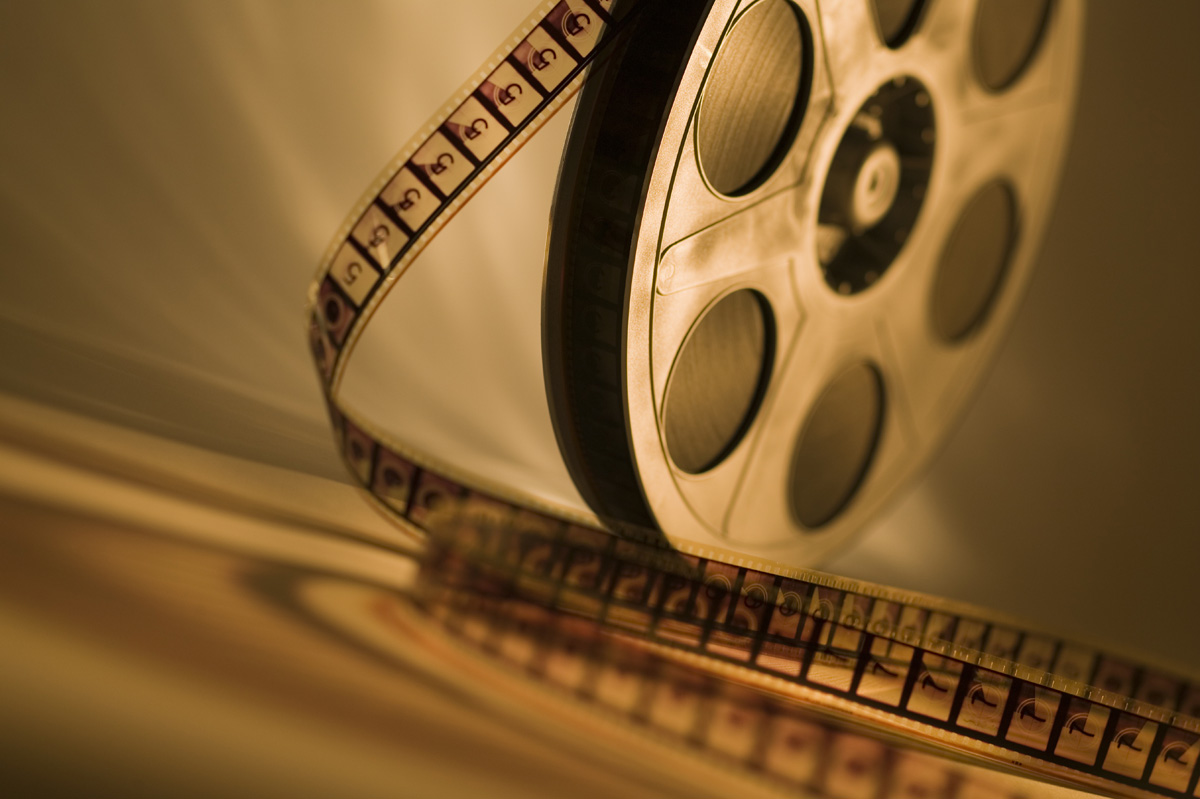 This past weekend I watched the Oscar-nominated film “The Wife”. This movie portrays Glenn Close as the wife of a writer about to be granted the Nobel Peace Prize for literature. As the story unfolds, we can see that her husband, the famous writer, is not at all what he appears and has actually created a false self. Perhaps unsatisfied with being a shamed unpublished academic who had been fired from an Ivy League institution for sexual indiscretion, he fraudulently takes on the persona of a brilliant Novelist.

This film demonstrates the portrait of a covert Narcissist.His wife spends their entire marriage loyally complicit in this charade. It is fascinating to watch Glenn Close evolve from a young girl, so afraid of abandonment that she sacrifices her all to keep her man engaged, to an older woman, ready to stand alone in her truth.

So many clients that I speak to going through high-conflict divorce feel that their ex is narcissistic. There are certain characteristics of their ex that induce this feeling such as: an overinflated self value, an unkind disregard for everyone else’s feelings or the need for constant adoration. Other common features often include marital infidelity, addiction, and a hedonistic persona.

These clients, before going “no contact” with their ex, share the insane happenings with me. Their ex’s behave in the most bizarre and erratic manner, vacillating from apparent friend to vicious enemy. They can even sway like this in their interactions with the children. On top of this, they may have episodes when they act weak, oppressed, or pretend to be ill.

I have learned that people with extreme Narcissism alternate between 3 basic personas: the Hero, the Victim, and the Aggressor. They stealthily play each role according to what will most benefit them, and they can shift roles within seconds. This mercurial persona creates a wild ride for those engaging with the Narcissist.

As I viewed “the Wife”, I found it so intriguing to watch the display of covert Narcissism unfolding before my eyes. In the final seen with husband and wife together, he vacillates between being sweet and loving, to being abusive, to being totally pathetic and incompetent. The Hero, the Aggressor and the Victim. His unwavering allegiance to his false self precedes everything else in his life – his marriage, his relationship to his children, and his own health.

This is a film that may resonate with many of my blog followers. If you get the chance to see it, drop me a line and let me know what you think!