During your separation period, if you are involved in litigation, things may happen in court that you never predicted. You may take a motion to court for something completely legitimate, such as securing child support or establishing access, and a judge may rule against you.

This is exactly what happened to me 6 months into my separation. My son was taking a few weeks hiatus from seeing his Dad due to some very aberrant behaviour that was occurring during his Dad’s unlimited access. My son was already a teenager and definitely had preferences. My ex took a motion to court for scheduled access while I felt my son should be able to determine his own access. We hit a pretty disinterested judge who read none of the materials describing the access fiascos of the past 5 months, and frankly my lawyer did a poor job conveying the events. We lost the motion.

I had to come home and explain to my son that he had to follow a specific access schedule – like it or not. I was devastated. What a lemon.

Sometimes it takes a long time to find the lemonade in the lemons but eventually it came around. First of all it gave me the push to part ways with my lawyer as he was not the panacea that I had expected in the courtroom. It also started a several month period of access between my son and his dad that actually went well as everyone was on their best behaviour. Lastly, this occurred just before our Section 30 custody assessment which meant that my son was seeing his father weekly during the assessment. This made the assessment much more valid.

I guess the moral of the story is to remember to breathe during the lemons and keep your mind open that there may be lemonade. 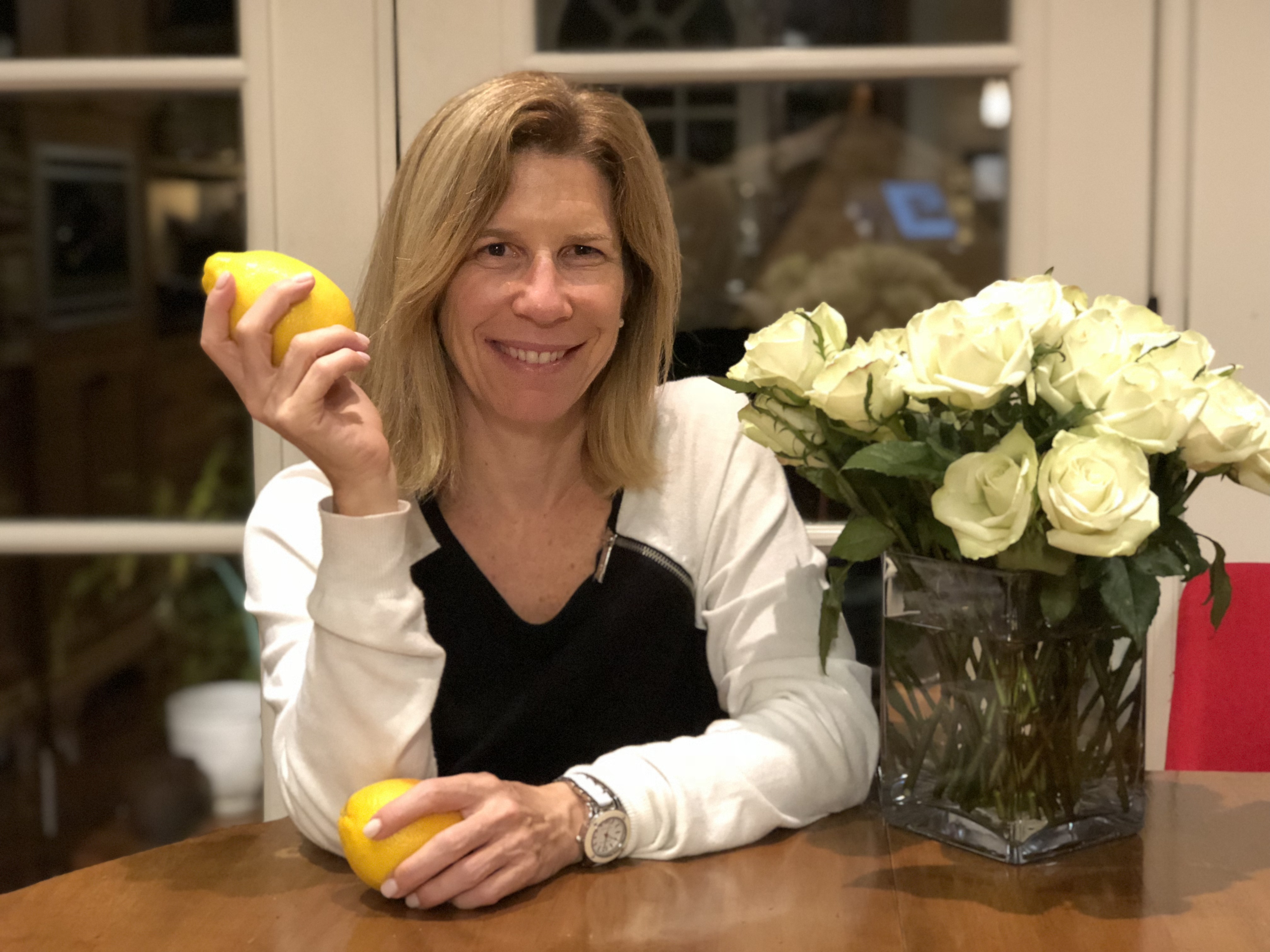