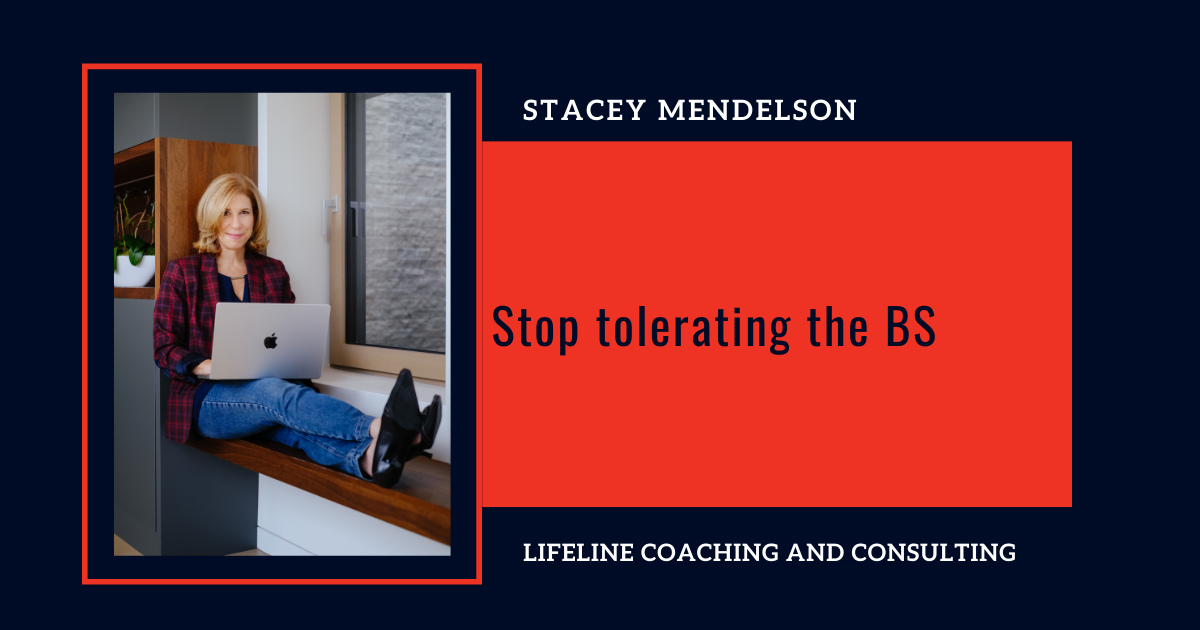 Want to turn down the temperature of your high-conflict divorce?

If you don’t, you will spend most days in a tailspin. Good luck performing at work. You will be pissy around your kids. And your legal fees will be ridiculous.

If someone is behaving in a ridiculous manner, you don’t have to tolerate it. Did you know that? You can just tell them to stop. Here are the words: Knock it off.

When my ex would post stuff about him and his girlfriend on Facebook, only one week after separating, that our 13-year-old son could see, I told him to Knock it off.  So he did…in his own way. He unfriended us, and that BS was over. Perfect.

When my son criticizes how I prepare Thai chicken curry  – this is what I say: Knock it off. Do you really want to be the kind of guy who polices how his mom or future wife cooks? I didn’t think so. That shuts him up pronto.

When the BS continues despite a request to knock it off

Your ex may not knock it off. Narcissists hate boundaries.

Your ex may value punishing you with their BS above everything else including child welfare.  That’s not a problem.

That is when you remove yourself from the drama. If s/he is berating you and won’t knock it off, just leave the room. Better yet, take the kids and leave the house. Let your ex marinate in their own toxicity.

In the same way, you would change subway cars if there was a crazy guy sitting nearby. Just change cars. No biggie. You win.

Why are you still tolerating BS?

If you are tolerating BS, it’s because on some level you actually believe it is normal behaviour, or you believe there is nothing you can do about it.

I thought having someone critique my dinner-making was a typical part of marriage. I thought it was normal for a husband to dictate how money was spent in the marriage. So I tolerated this BS, thinking that it was normal. Now I know that it is common but neither wanted nor necessary. Let’s just say that policing, judging and criticism are not a part of my current marriage.

Before you can take action to quash the BS you will need to examine the beliefs that are keeping you stuck in “doormat status”. These beliefs are really just common misunderstandings you have about the way the world works. Often, these beliefs were passed to you from your parent’s marriage. These misunderstandings will not allow you to stop tolerating the BS. That is when working with a life coach is essential.

The truth is, no grown adult likes to be policed or criticized.  It didn’t work during the marriage and it will be even more offensive during your divorce. It is both unwanted and unnecessary. If you are participating in this BS – knock it off.