The Profile of a High Conflict Opponent

Many people believe it takes two people to generate a high-conflict divorce, but this is simply not true. It is possible for one specific type of individual to escalate the situation from civil to hostile.

Often this is a person with a mental-health issue (diagnosed or not) such as bipolar disorder, narcissistic personality disorder, or antisocial personality disorder. The descriptions of these very real psychological afflictions can be found in the DSM-5. Often such individuals have a history of substance abuse, domestic violence or marital infidelity.

The goal of this type of an opponent is often to psychologically (and even physically) denigrate and damage you, without concern for the collateral damage their actions cause to your health or to the welfare of the children of both of you. With an adversary like this, there will be serious casualties in the battle to win. Often the entire family is fractured and scarred, and anyone who takes your side will be discarded and potentially punished by your opponent.

It is a vicious game of warfare to an opponent like this. A win is often defined as anything that makes you suffer. They will smear your reputation socially and professionally. (My ex impersonated me by email and tendered my resignation to my employer.) They will attempt to alienate the children and family from you, and then accuse you of parental alienation. They might drop anonymous tips to child protective services (or even the police). Nobody will believe this is really happening to you unless they have been through it themselves. 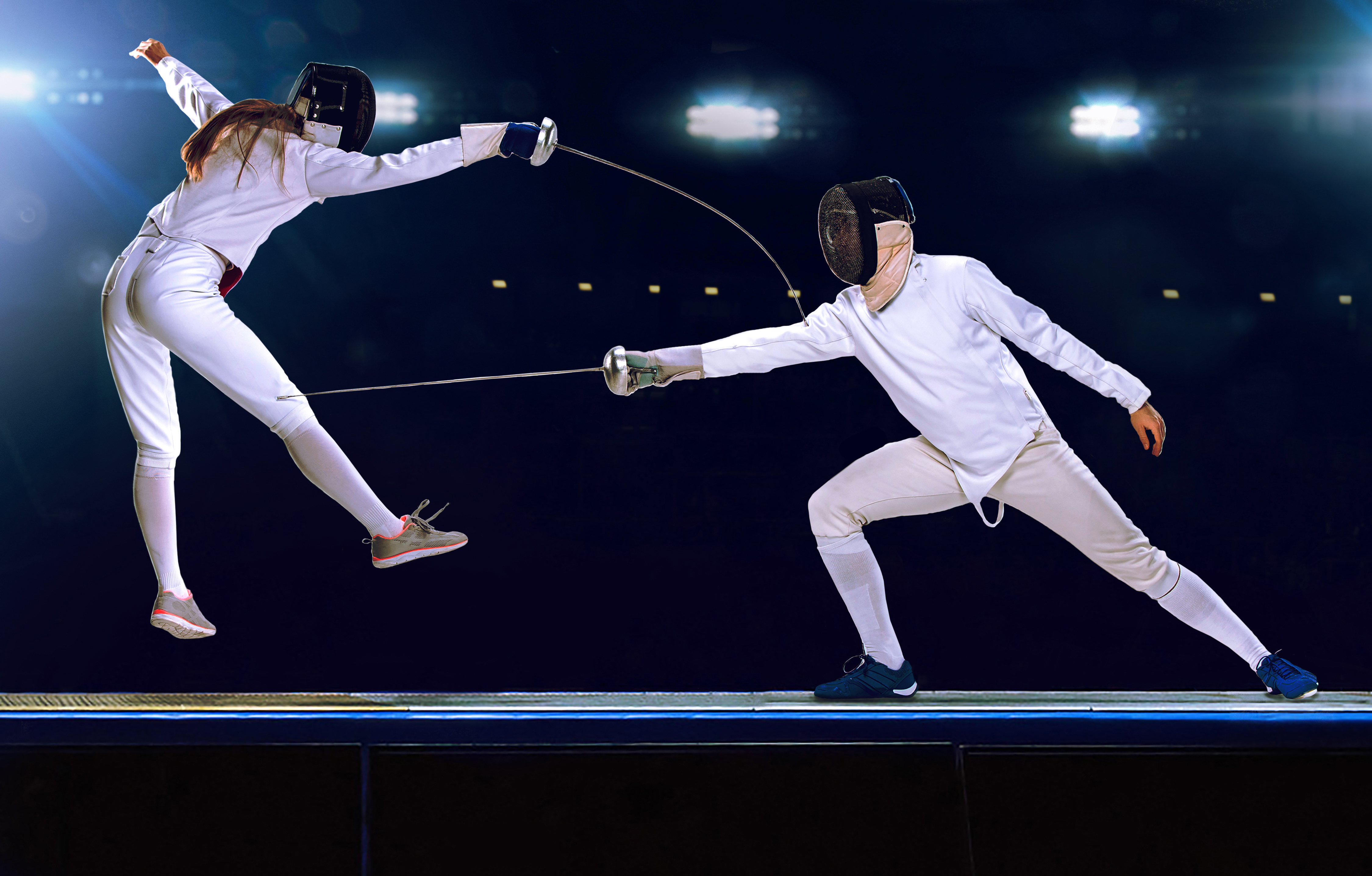 This type of opponent finds amusement in anything that keeps you engaged and spinning. They will hurl bombs until they are forced to stop by a court order or restraining order. And even that might not stop them. The more affected you are by their aggressive action, the more motivated they are to take further action. It is like kibble to a Labrador retriever. Do not expect civilized or decent behaviour. Narcissistic revenge knows no bounds. You are about to witness the ugliest side of humanity—the one with no ethics, no kindness, and no indication that the person ever loved you. Buckle up for a wild ride.